Posted By The Eco Plumbers 12 Aug. 2015
The drought in California is halfway into its fourth year, affecting residents with destructive wildfires and thirsty lawns. As of early August 2015, wildfires across the state have consumed 134,000 acres. Endangered species numbers dwindling and collapsing trees are just two of the ever-increasing side effects of the dry weather.

Some farmers are switching to crops that don’t require as much water, and homes across the state are resorting to painting their lawns with environmentally friendly solutions in the wake of continuous water bans. San Diego County has some of the highest water prices in the state, with prices doubling in the last few years. Farmers in the area are turning away from citrus crops in favor of more dry-weather tolerant plans such as grapevines. The area has seen a surge in vineyards in the last few years. During 2014, farmers lost almost 6.6 million acre-feet of surface water, and the reduced acreage cut roughly $2.2 billion in revenue. There have been over 17,000 people who have lost full-time, seasonal and part-time jobs.

Early in 2015, Gov. Jerry Brown introduced mandatory water restrictions for all cities and towns. They have been required to cut down on all water usage by 25 percent. Farmers must now submit plans for water management, and the reservoirs in the state only have about a year of water left .

Online drought shaming calls attention to those who fail to follow reasonable conservation practices, in a social effort to reduce waste. In addition to using less every day, other good conservation practices have come out of the very dry situation. Green, water-conserving technology is helping homeowners, businesses, and municipalities save more water than ever. New homes are required to choose more drought-resistant landscaping, and conservation fixtures are playing a large role in saving water.

The average savings on one toilet is 9,000 gallons per year. For just the toilets installed in 2015, that adds up to a savings of 22,068,000 so far this year. Cumulatively, the savings from 2012 to 2015 is more than 52.8 million gallons. Future projections of toilet installations (3,140 new toilets) round that number out to more than 81 million gallons saved by the end of this year.

With these continued efforts, The Eco Plumbers hopes to assist the state of California further in the future and to help the people work through this difficult time. 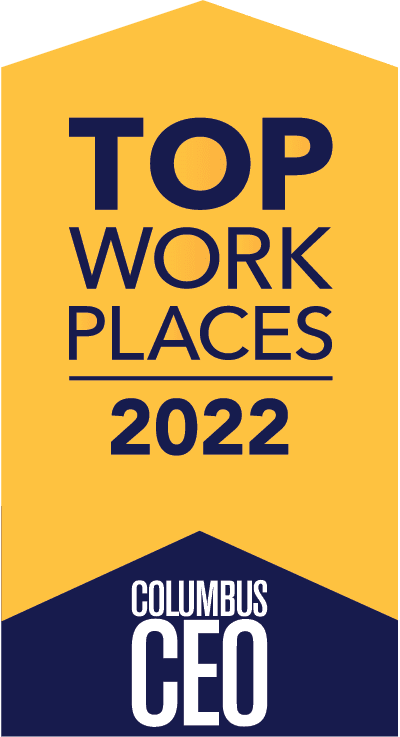 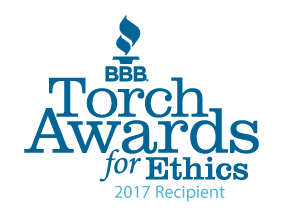 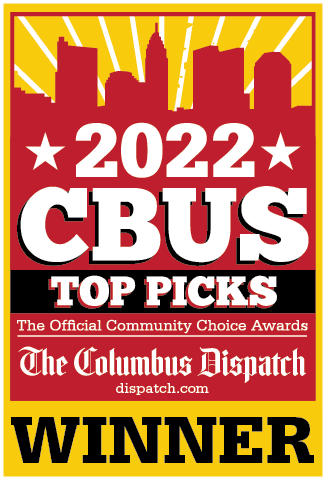 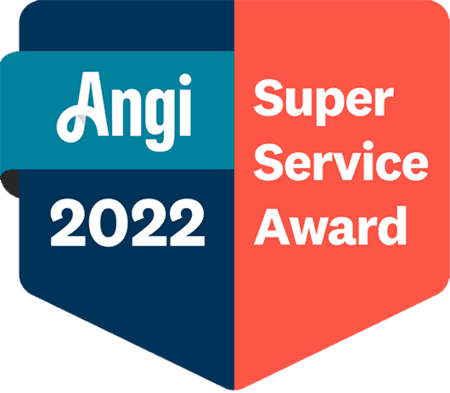 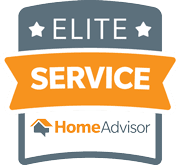